Nokia just unveiled a third member of its Windows Phone 8 lineup, the Nokia Lumia 620. It’s a budget offering that will take on the HTC Windows Phone 8S. Anyway, the first promo video for Nokia’s new phone is out and it offers a glimpse at the looks of the phone and its many colors (7 in total). 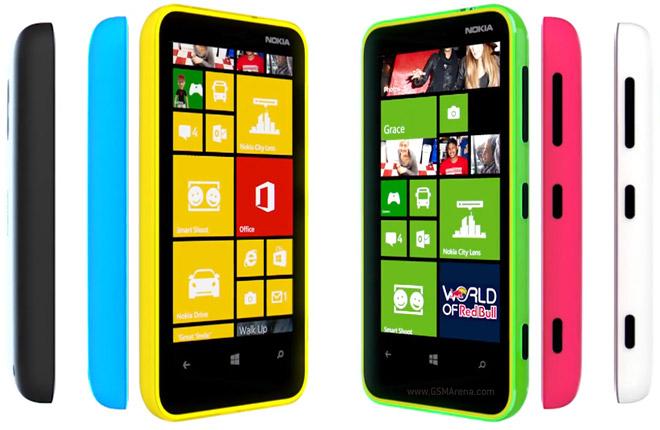 The video also goes over the exclusive features that the 620 is getting for being a part of the Lumia range.

The Nokia Lumia 620 takes after the 820 and has exchangeable, colorful protective shells for its back (but no wireless charging by the looks of it). So, any takers?