Late last year Nokia announced that it will be closing unauthorized access to Navifirm, the online repository of firmwares for Nokia phones. And that time has finally come. Navifirm was often a source of firmware for Symbian and later Windows Phone handsets before it was rolled out over the air, some times before it was even official. 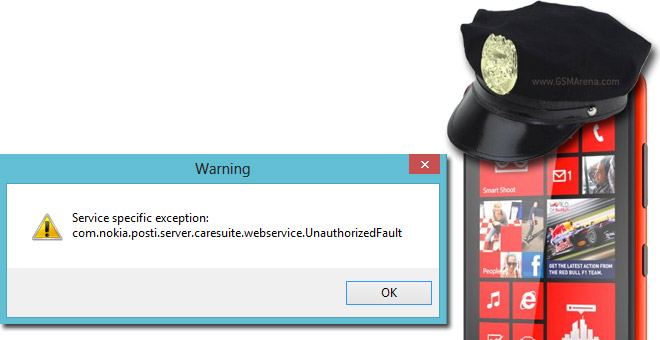 From now on, you’ll need a Nokia Online login to download firmware. Microsoft did promise a program that will allow “registered enthusiasts” to access Windows Phone 8 firmwares early but we haven’t heard much of it since.

Here’s hoping this doesn’t mean leaks won’t happen – we always like an early peak at what’s to come. But Navifirm was an easy way for anyone to flash a firmware to their Nokia and that functionality we will certainly miss.