Nokia Camera Beta for Windows Phone got treated to a major update. Version 4.7.1.3 of the imaging app brings new features to Nokia Lumia users who are running it. 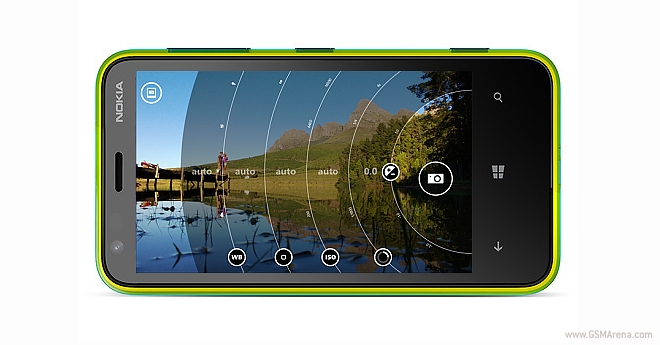 The latest version of the app features support for Living Images. The latter is actually an update for Nokia Cinemagraph. Continuous autofocus support and surround sound capture are also brought on board.

It must be noted that the abovementioned features will be supported by Nokia Lumia 930, Icon, and 1520. The quad-microphone setup and powerful hardware are the likely reasons for the extra trickery.

To the rest of the Nokia Lumia range, the app will bring new Camera Roll with support for full resolution zoom and inline video playback. Creative Studio and Video Trimmer have also been baked in.

You can download and install the latest version of Nokia Camera Beta by hitting the source link below. Feel free to drop us a line with your impressions in the comments section.