Live from the MWC 2014, Nokia’s CEO, Stephen Elop, has announced that the Nokia Asha family of devices is about to get treated to another major update, which will bring Microsoft’s OneDrive service and free streaming Mix Radio. 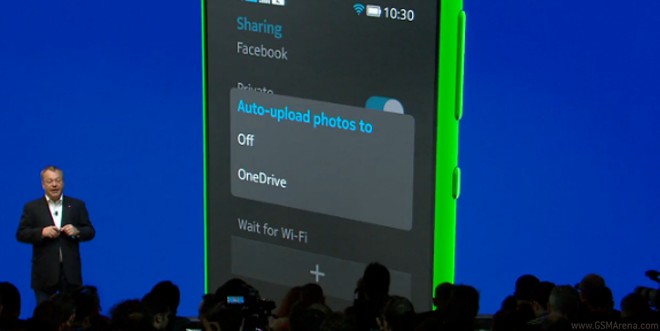 The update will be available for all Asha devices, even those released last year.

Stephen Elop says this is the second major update to the Asha platform and didn’t miss mentioning that this attention to detail is missing in rivals at this price point.