Nokia 701 comes to ours, shows off its Belle tricks on video

It’s Symbian day at our office today as we say hello to another of Nokia’s recently announced smartphones. The Nokia 701 will be one of the flagships of the new Belle edition of Symbian so its role in the company’s future plans is certainly big. 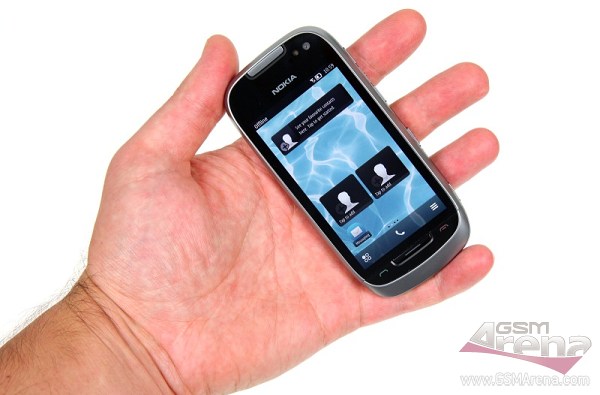 Bringing the new notification area, the customizable widgets and the flat menu, the Belle update certainly brings Symbian a step closer to the competition. In fact, the Nokia 701 felt quite intuitive to use, unlike the early Symbian^3 devices, which were still unable to shake off their non-touch heritage.

The device itself looks pretty sleek, sharing many of the Nokia C7 design traits. Check it out in action in the video below.