Nikon has unleashed two new cameras on the digital photography world. The first one is the newest member of the Nikon 1 family, which currently includes the V1 and the J1. 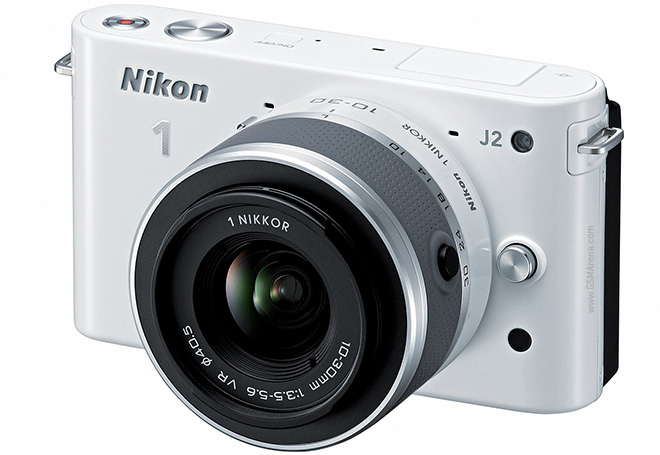 The J2 is a mirrorless interchangeable lens camera that is mostly similar to the older J1 with minor modifications. It has the same 10.1 megapixel CMOS sensor up front in a compact, rangefinder-style body but the display on the back has been upgraded and now has 921k dots in the same 3.0-inch size. The J2 also has a new Creative Mode that lets you add visual effects to your images, a metallic body and comes in a new orange color. 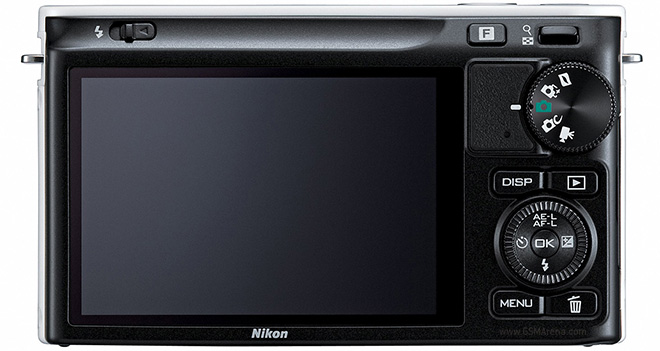 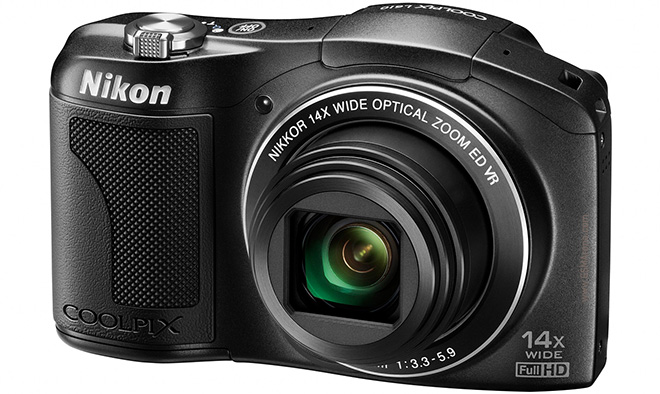 The other new camera is the Coolpix L610 superzoom point and shoot camera. It has a sizable 14x optical zoom and several other features such as a 16 megapixel BSI sensor, 25-350mm equivalent lens and 1080p30 video recording. On the back, the L610 has a 3.0-inch, 460k dot display. The L610 runs on double AA batteries, which means you can carry around spare and easily swap them when they run out. 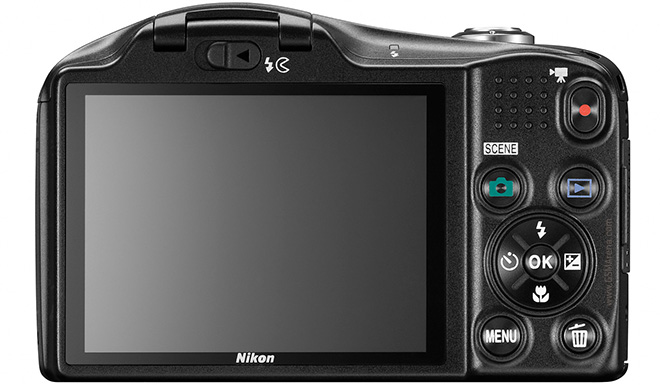 The Nikon COOLPIX L610 will be available in September 2012 for a suggested retail price of $249.95 in Red, Black and Silver.