Nikon announces SB-910 Speedlight flagship flash, to charge $549.99 for it

Yesterday, Nikon announced the newest addition to its lineup of dedicated flash units for digital cameras. The SB-910 Speedlight comes to succeed its former flagship, the SB-900, bringing a new simplified UI (similar to that of the SB-700), improved thermal cut-off (where the flash will charge slower, rather than turn off altogether, when a certain temperature is reached) and AF assist for multi-point AF. 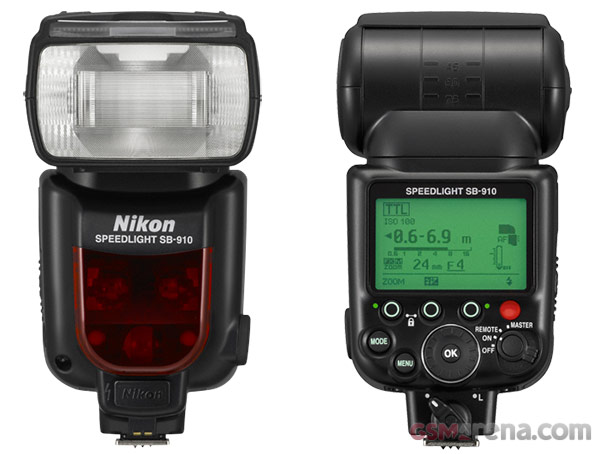 The SB-910 also recharges quicker than its predecessor (3s on alkaline batteries and 2.5s on NiMH batteries).