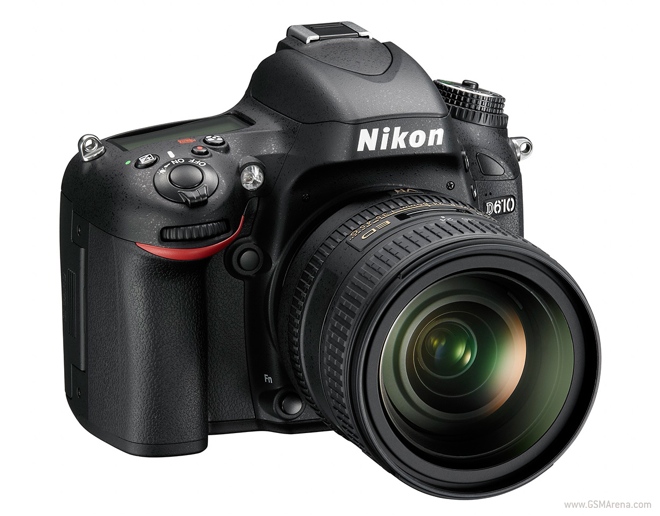 One of the new features is a quiet, continuous shutter mode, that allows photographers to shoot discreetly at 3fps in burst mode. Nikon has also improved the white balance on the D610 over its predecessor and it now captures more natural colors than before. Lastly, the speed and performance has also been improved and the D610 is now faster, allowing it to capture at around 6fps in burst mode.