Nexus 4 does not support USB OTG, despite Google saying otherwise

It has been brought to our attention that the Nexus 4 does not support USB On-The-Go functionality, even though Google says that it does. 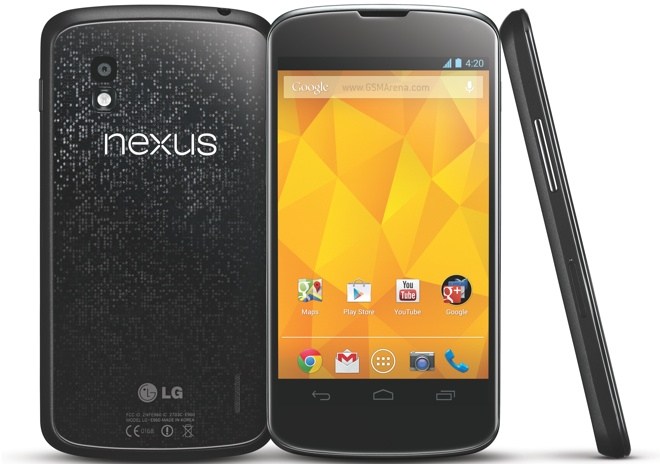 Although Google does not advertise this feature, it is mentioned in the user guide (jump to page 43). However, several users on xda-developers forum are confirming that this functionality is not actually available on the device.

Note that there is no partial support the way it was on the Nexus 7, where it would not support external storage devices over USB but did support keyboards and mice. On the Nexus 4, no USB OTG device works at all.

Just to confirm this, I contacted Brian Klug of AnandTech, who likes to thoroughly test his devices (you can read his review of the Nexus 4 here). He confirmed that the Nexus 4 did not work with any USB device he had, thus thoroughly disproving Google’s claim.

Of course, this is something that Google can easily add in future through a software update but it’s worth mentioning that it is currently not available.

Thanks for the tip, zymo.