Next update to Windows 8.1 will allegedly make booting to desktop the default

Continuing its crusade of making a U-turn on pretty much every decision it made recently, Microsoft will now let boot directly to the desktop mode in Windows 8.1 bypassing the generally disliked Metro-style Start screen altogether. Although this feature was added in Windows 8.1, the next update to it will make it the default option. 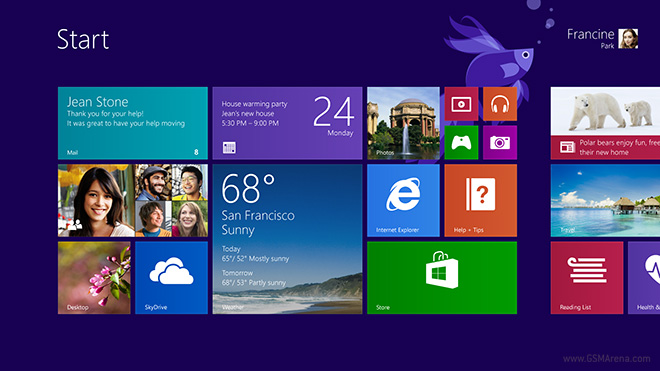 Microsoft has apparently been taking user feedback into consideration that suggested majority of Windows 8.1 users are still on keyboard and mouse setup and prefer to go to the desktop mode directly instead of the Metro-style interface that is more optimized for touchscreen devices. Because of this Microsoft is slowly making Windows 8.1 more desktop user friendly. They added the Start button back in Windows 8.1 and the next update is said to make Metro-style apps more like desktop apps by letting you pin them to the taskbar and having a close button to quit the app.

Most of the recent updates to Windows 8.1 have been to make it more like Windows 7 rather than adding any new features as such. At the current rate, the next version will probably be called Windows 7 instead of Windows 9.