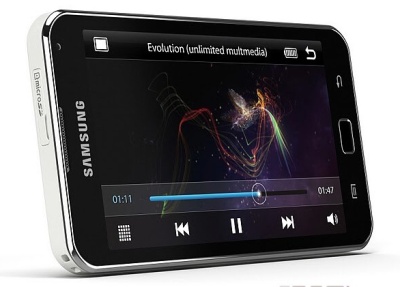 Specs aren’t what you would call abundant at the moment, save for the Wi-Fi connectivity, that is. But there are enough pictures of the device, check them out below.

Judging by them it doesn’t look like the Galaxy S Wi-Fi 5.0 runs Android 2.3 Gingerbread but we are yet to see. Again, we don’t have the official specs on this thing.