Google has just unveiled two new additions to its lineup of Nexus devices, plus a couple of new versions of the popular Nexus 7 tablet. And, as the tradition goes in such cases, the company has released a promo video, highlighting the strongest points of the newly announced devices. 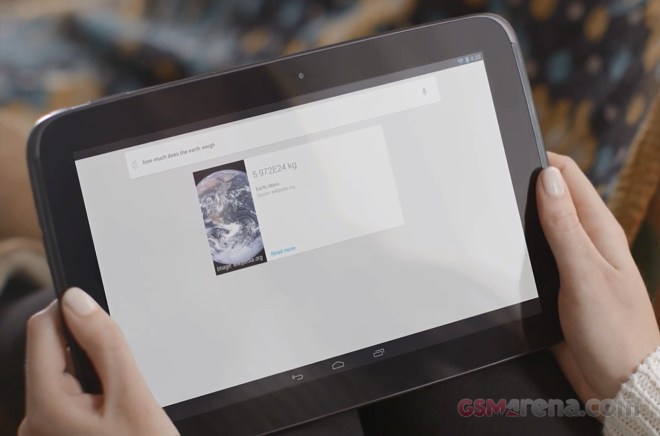 In this case the video is mostly focused on the Google Now voice-operated service, demonstrating how you can ask your Nexus device just about anything and it will immediately find the answer for you.