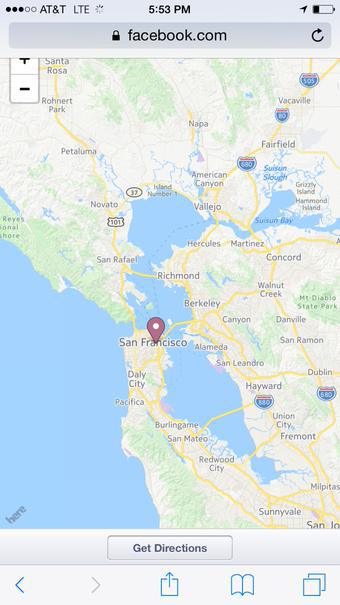 Although the companies haven’t yet officially announced the deal, when reached out for comment, a Facebook spokesperson said, “We are testing Nokia HERE maps across Facebook to give us more control and flexibility in delivering a consistent maps experience,” adding that “we’re testing HERE maps in Android versions of some of our standalone apps like Instagram and Messenger as well.”

The news comes just a few weeks after there were reports that Nokia is contemplating a sale of its HERE maps business, which is said to carry a value of approximately $2.1 billion.