Some gadgets are for Japan only but that doesn’t mean we don’t want them – take this NEC MEDIAS N-06C Gingerbread droid for example. It’s not out yet, but pamphlets promise a really cool phone. 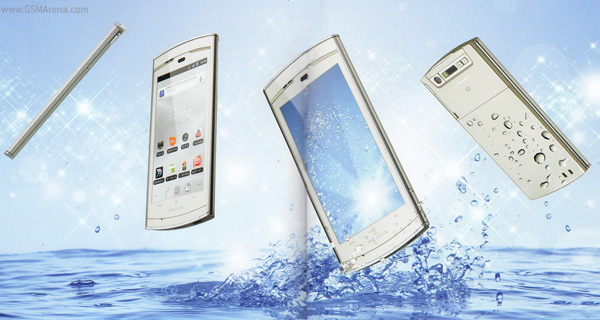 It has both performance (1GHz CPU with 512MB RAM) and rugged character (IPX5 and IPX7 certification). It’s just a bit thicker than its “world’s slimmest” counterpart, the MEDIAS N-04C, making other waterproof phones feel chubby…

The IPX5 and IPX7 specification mean that the NEC MEDIAS N-06C can withstand water jets and being submerged into a meter of water. 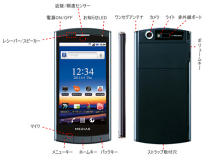 The NEC MEDIAS N-06C uses a FOMA network and can reach 14Mbps downlink and 5.7Mbps uplink. It’s compatible with 2G and 3G GSM networks but unfortunately, I don’t think we’ll see it outside Japan nevertheless.