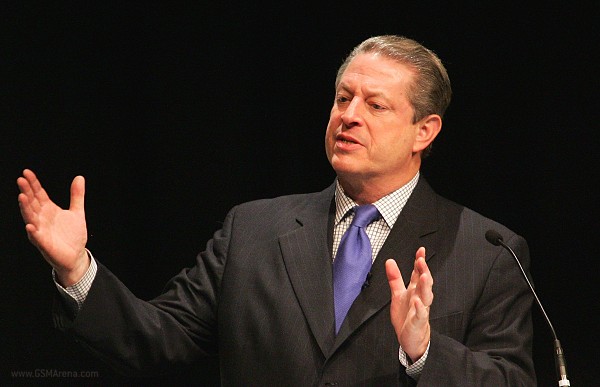 Here is the quote from Mr. Gore, said at a summit in South Africa: “Not to mention the new iPhones coming out next month. That was a plug.”

You noticed the iPhones part, right? We’ve already heard similar statement from JP Morgan as well. In addition to that, there has been a leak from AT&T’s own inventory, showing us an iPhone 4S. Add to this all the raging rumors about an iPhone 5, and things start to look quite clear to me. We will most likely see two different iPhone models announced by Apple’s CEO Tim Cook on October 4.

What do you think? Did Al Gore mean a black and white versions of the same iPhone, or did he refer to two or more different models? Tell us in the comments section below.