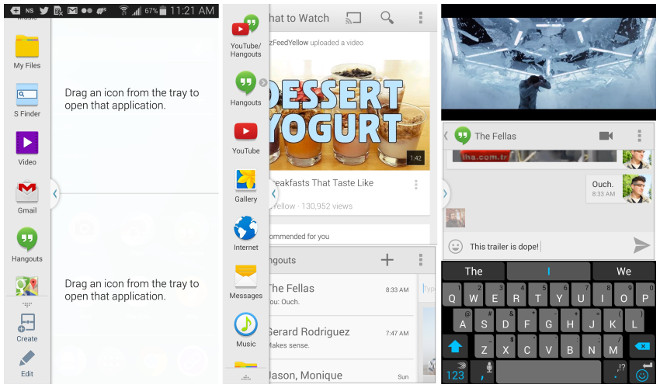 Google is apparently working on integrating multi-window support in Android itself. This might see the light of day with the next major release of the company’s mobile OS. We could hear something about it at the Google I/O developer conference in May, as that’s usually where Google unveils big new Android features.

The revelation that Google is developing something like this comes from a framework code commit in AOSP (the Android open source project). This clearly references “multiwindows”, though there aren’t many details to go on. One particular feature has been disabled in the code for now, and it’s supposed to get “reenabled for multiwindows”.

It’s unclear how exactly Google will go about implementing this functionality, and how similar it will be to Samsung’s manner of doing things, but it sure looks like multitasking on Android is about to get better in the future.