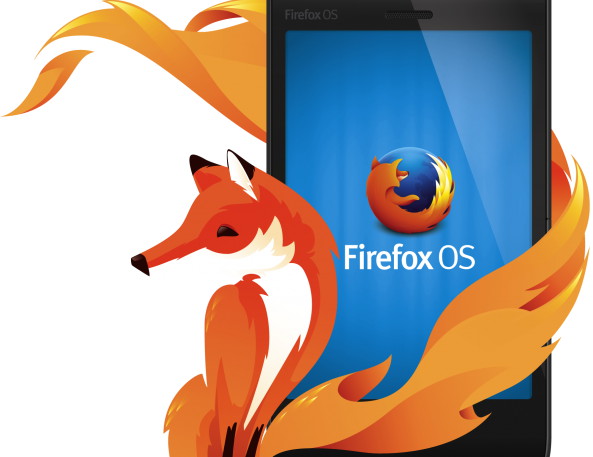 Mozilla hopes to flesh out its OS in the same fashion that its ground-breaking web browser was developed: through a communal effort. Mozilla plans on beginning the development program soon after CES comes to a close and it hopes to have a working and ready tablet OS build this year.

The company also announced the names of its second round of Firefox OS smartphones: the Open C and the Open II (it’s a dual-core model). Unfortunately, that’s all of the intel we have on these devices, but expect more updates in the future.

If you really want to get your hands on Firefox OS on the cheap, you can buy VIA Technologies’ APC Rock desktop PC that comes pre-installed with Mozilla’s operating system. It retails for $59 (bare bones) and $99 (comes in a recycled paper case).