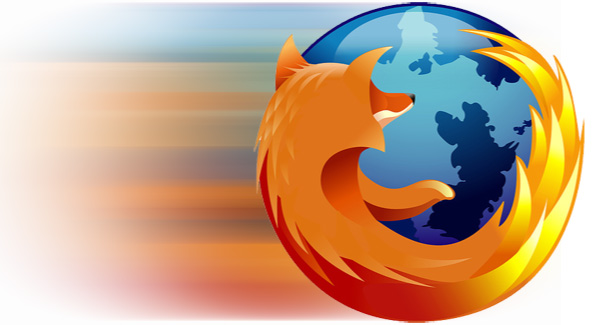 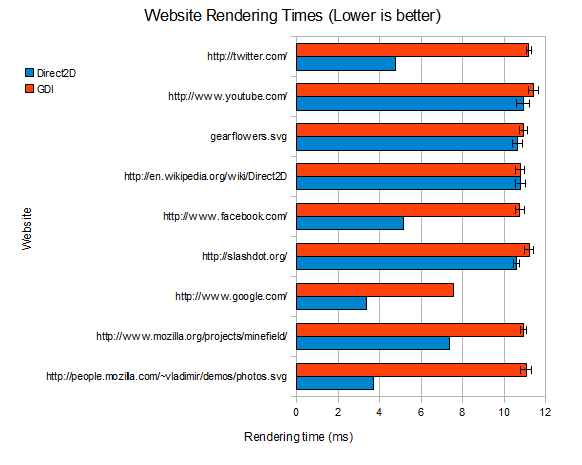 So if you have a half decent GPU at hand you might save yourselves quite some time when browsing simply structured websites. On complex ones with more text than images for example the GPU-accelerated rendering shows pretty small-to-none advantage over the conventional CPU-powered rendering. Still the results are pretty encouraging and indicate that the sooner GPU-assisted rendering makes its way to the desktop browsing, the better.

Some time will pass before we actually get that browser to our computers, but with the developers already having a working version, the first beta can’t be that far away.