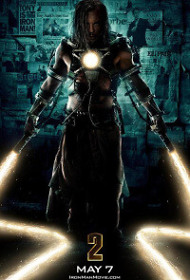 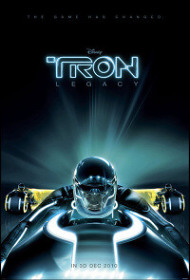 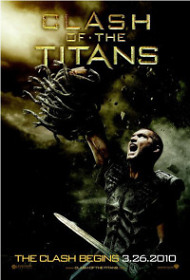 The new Iron Man 2 seems to show a villain this time, even if it looks more like someone form the Prince of Persia universe.

All the three movies will hit the white screens in 2010 and are scheduled for 7 May (Iron Man 2), 26 March (Clash of the Titans) and December (TRON).

Meantime Apple published the first trailer for The Sorcerer’s Apprentice. The production is in the blockbuster hand of the duo Jon Turteltaub (director) and Jerry Bruckheimer (producer). Their previous combo – National Treasure and its sequel – did work out quite well, so I am expecting another good adventure film.