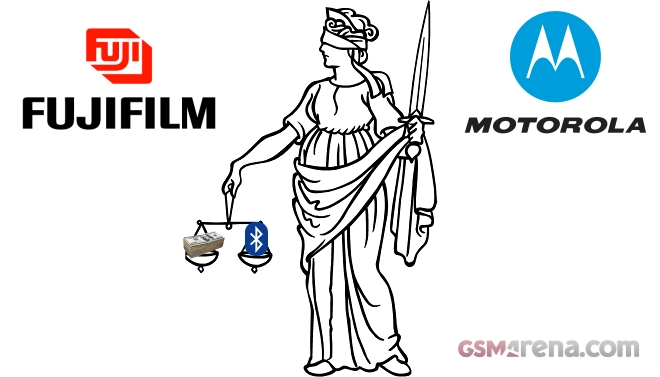 The jury has ruled against all of the claims, but one, related to converting color images to monochrome. The $10.2 million settlement is far less than the $40 million Fujifilm originally sought. Motorola spokesman William Moss, commented that the company is somewhat pleased by the current outcome, but also a little perplexed, considering the Lenovo owned business has, in fact, paid for a Bluetooth license.

We are pleased with the verdict related to three out of the four patents and are evaluating our options on the one patent on which we did not prevail,