The Motorola Atrix 4G was launched with an excellent hardware but a rather outdated version of Android and on top of that had a locked bootloader like all Motorola Android phone. But thanks to code leaked from the Gingerbread update for the Atrix 4G, the good people at xda-developers have managed to unlock the bootloader on the phone. 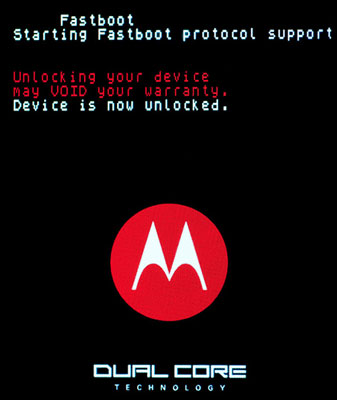 This of course means that Motorola intended to unlock the bootloader on the Atrix 4G with their forthcoming Gingerbread update. It also means those short on patience can flash their phones with a Gingerbread ROM right now instead of waiting for Motorola to release it officially. Click on the source link below for more information and to unlock your bootloaders nao!