The semi-circular LCD on the Moto 360 seems to be having a problem with image retention. A couple of users have reported their Moto 360 continues to show the circular charging bar on the screen even after you stop charging. 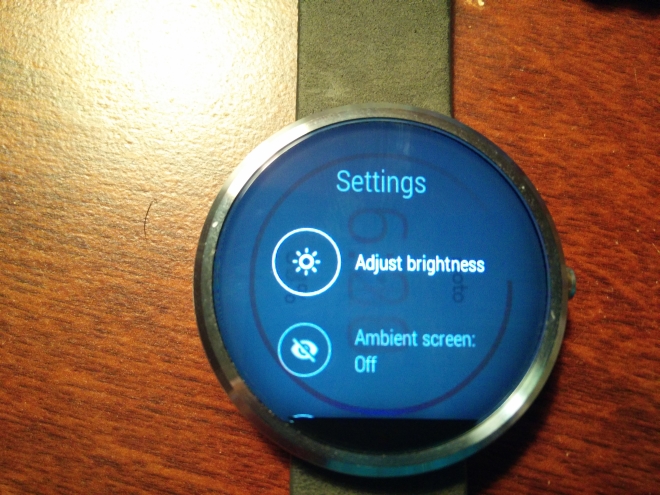 Certain LCDs are occasionally prone to image retention or persistence issue, wherein if an image is displayed on the screen continuously for too long it gets stuck on the screen for a while and is visible even if you go to another screen. This is different from image burn-in that happens on AMOLED panels, where the pixels are permanently transformed and it’s temporary on LCD but it’s still annoying to see the previous image faintly on the screen even after you move to the next one. 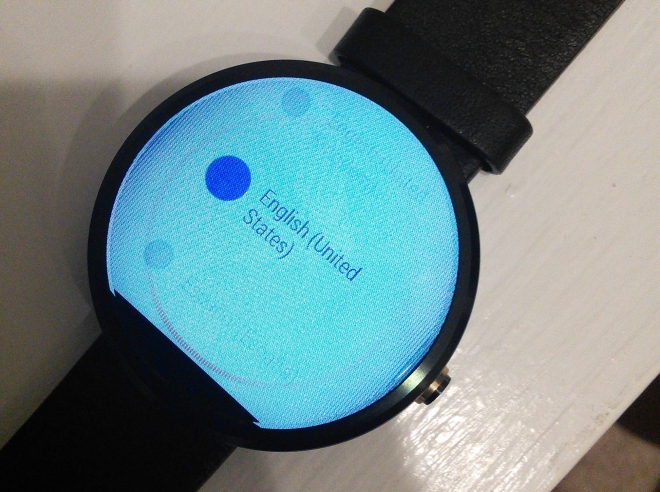 Very few have reported this so far but there really isn’t a fix as such to this as it is simply a characteristic of a particular type of display so if you have this problem you’ll mostly just have to learn to live with it.