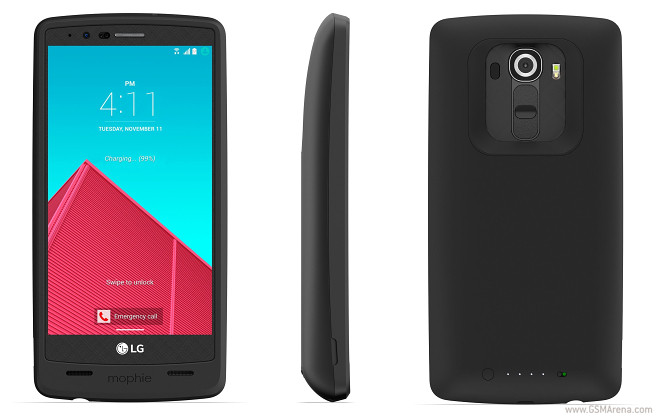 The juice pack has a 3,450mAh capacity and comes in black only, at least so far. It’ll set you back a good $100 and is currently on pre-order with estimated shipping in late June.

None of this answers the question why you would want a battery case on your LG G4 in the first place, when the device has a removable back cover and a user-replaceable battery. In the time of choices however, more is better.