Modu is back – their new Modu T phone marks a huge bump in the specs compared to the original model and revamps the concept of jackets with the new “fy” devices. It’s also the lightest touch phone in the world, says Guinness… 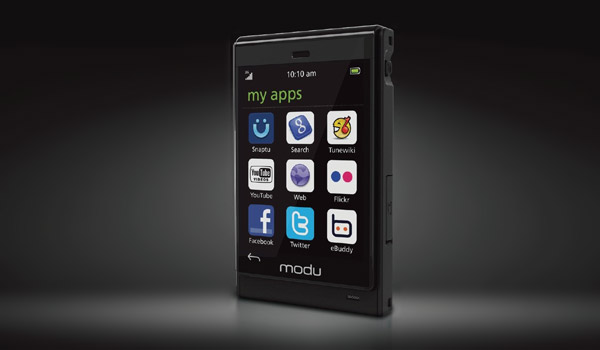 The Modu T phone has 3G connectivity with HSDPA and a built-in GPS receiver. It weighs an amazing 55 grams and is just 7.8mm thin. The screen is also the smallest touchscreen I’ve heard of – 2.2”, smaller than even the Samsung Champ and it’s 2.4” screen. 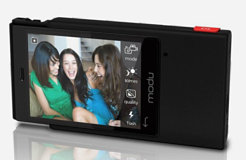 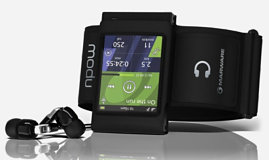 The Modu fy extras are the new jackets – they are extra hardware that can be attach to the Modu T phone and extend its functionality in a flexible way. Here are the planned fy extensins:

It’s certainly an interesting concept – plugging in new hardware to improve your phone. Whether or not this will catch up remains to be seen. Oh, and Modu are working on the W phone, which should like about the same as the T-phone, but will add Wi-Fi and more importantly Android OS to the mix.