Microsoft’s smartwatch may be compatible with Android and iOS

There have been murmurs and mumblings about Microsoft’s smartwatch which has reportedly been in development since last year, and a new report indicates that the Seattle-based tech giant may make their upcoming wearable play nice with multiple platforms. 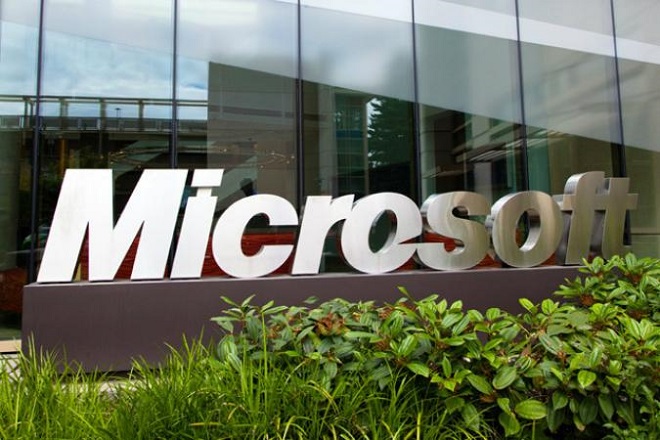 Big M’s smartwatch will purportedly work with Windows Phones, as well and Android and iOS devices and will also measure your heart rate and push the data to your handset of choice.

Turns out that Microsoft even enlisted the help of some of their Kinect developers to work on the smartwatch, so that it cane “continuously measure heart rate through the day and night.” The battery is speculated to last for about two days of continuous usage before you need to juice it up again.

The Kinect connection is actually a no-brainer when you consider that the creator of Kinect, Alex Kipman, has been working on making windows operate on small displays. Julie Larson-Green also intimated that wearables were in Microsoft’s future: “sensors are going to become a big part of how you think about things.”

Now there is no set release date pinned on the calendar for when Microsoft’s wearable will be hitting shelves, but sources believe that it may arrive as early as this summer, but again, this is speculation.

Do you think that Microsoft is going to make a splash with their smartwatch hardware? Or should they stick to being a software manufacturer? Are you excited for the wearable? Let us know in the comments!