Microsoft to hold an event on Monday, June 18 to presumably talk about Windows RT devices

Microsoft has sent out invites to the press for an event that they are holding in Los Angeles on Monday, June 18, just a couple of days before the Windows Phone Summit. Although the subject of the event has not been officially announced, AllThingsD believes that it will be about Windows RT. 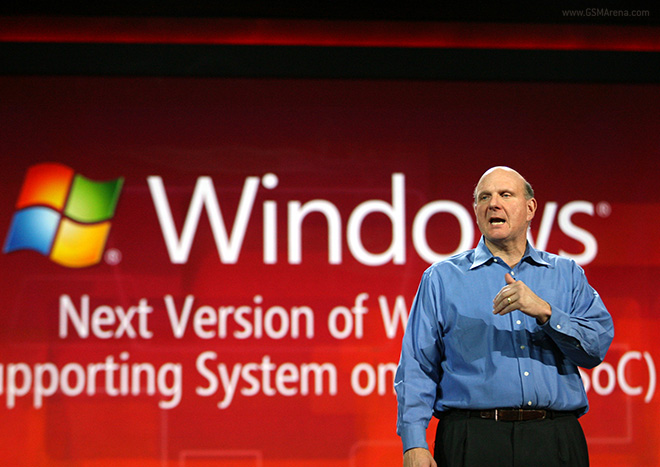 Whatever it is, we will let you know as soon as it happens.