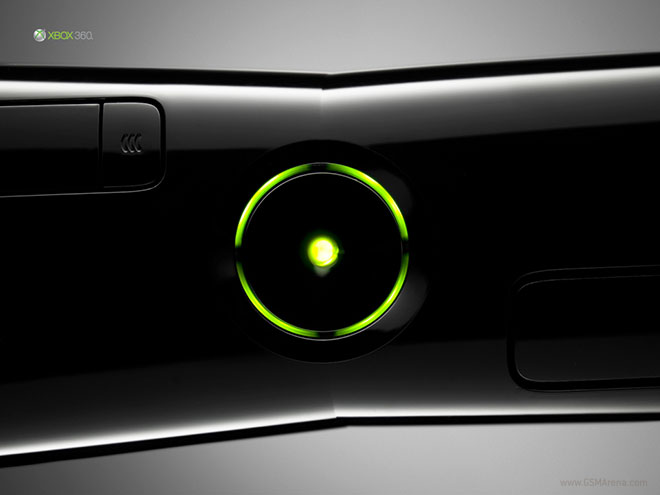 According to their sources, Microsoft is set to launch a subsidized version of the Xbox-Kinect bundle only for $99 and it could be released as early as next week.

For the $99 that you pay, you will get the base Xbox 360 with 4GB of built-in memory (you can always purchase additional storage from Microsoft) and the Kinect sensor. You will be signing into a two year contract where you will have to pay $15 every month. During that period, you also get Xbox Live Gold membership as well as two year warranty. There will be an option to opt out early and pay the early termination fee.

Unfortunately, it is said that in the beginning the $99 Xbox will only be sold in the US that too only through Microsoft Stores. This will put it out of a lot of people’s reach. Hopefully, Microsoft will have an option to sell it online and in other markets.