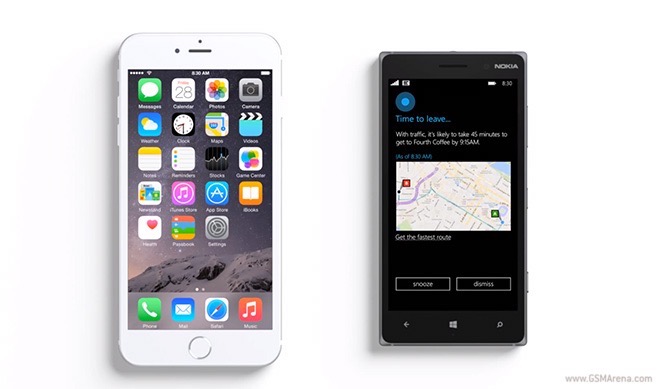 The clip consists of showcasing Cortana’s unique features via rhetorical questions towards Siri. Oddly enough, Apple’s assistant answers all questions with “I got bigger” – a likely pun related to the size of the iPhone 6 Plus.

While there’s no denying that Cortana has plenty of useful qualities, I can’t help but feel that Microsoft and the ad agency behind the ad are trying a bit too hard to impress the viewers. What do you think?