Microsoft Surface Pro to be released on February 9, prices start from $899

The much-anticipated tablet from Microsoft finally has a release date for when we’ll get to enjoy all of its Windows 8 goodness. 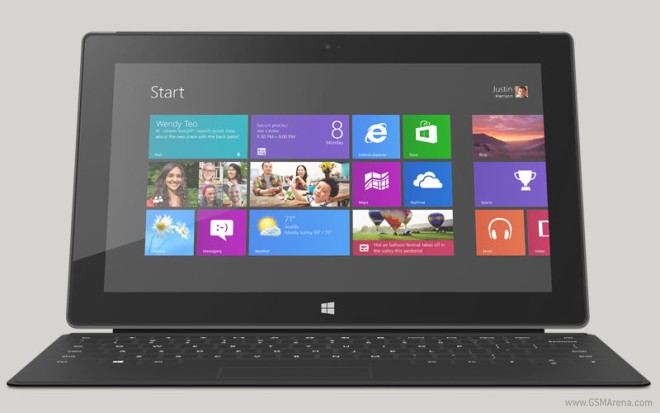 The Surface Pro is set to hit online outlets and select retailers on February 9, some three months after the release of the Surface RT.

Like the RT version, the Surface Pro is set to come in two versions, only this time they will have 64GB and 128GB of internal storage, respectively. The two will be priced at $899 and $999 with the keyboard add-on costing an additional $100.

The Surface Pro’s marked advantage over the Surface RT is its ability to run full-fledged legacy Windows programs, rather than just the Metro apps found on the RT tablet. There’s also pressure-sensitive stylus support (with out of box stylus) which the RT doesn’t have.

The Surface Pro is powered by an Intel Core i5 processor and packs a FullHD display, which unfortunately will push it into the 5-hour battery range of an ultrabook than the 10-hour range of a tablet.

Microsoft has also announced that it will start offering the 64GB Surface RT sans Touch Cover for $599, which was until now available only with the included cover for $699.

While you’re waiting with bated breath for Microsoft’s Pro tablet, be sure to check out our review of the Surface RT here.

Thanks Vaibhav for sending this in!