Microsoft has revealed that the company managed to sell 200 million licenses of its latest Windows 8 operating system. The number consists only of licenses that Microsoft sells to OEMs to install on their system and not fresh copies that customers can buy off the shelf or online. 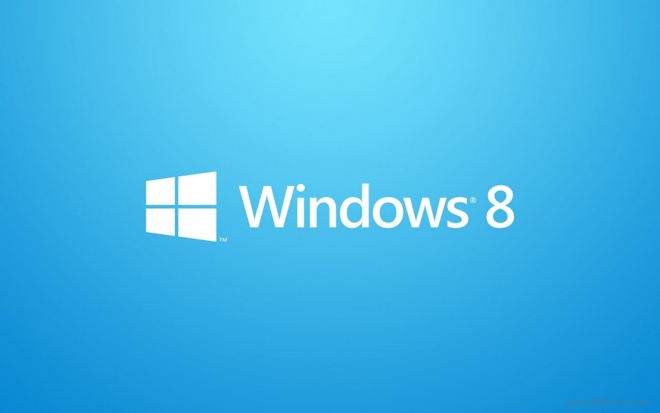 It’s clear then that Windows 8 isn’t doing as well as its predecessor and is actually getting worse with every passing day. Another thing to remember that these are licenses purchased in bulk by the OEMs and don’t reflect actual copies being used by the customer. So while it still counts as a sale for Microsoft, not all of them are actually in use.

Microsoft released Windows 8.1 last year and will soon be releasing Windows 8.1 Update 1 to help alleviate some of the problems had with the original Windows 8 but it seems customers are fast losing interest. Add to that the general drop in PC sales and things don’t look too great for Windows or Microsoft in general.