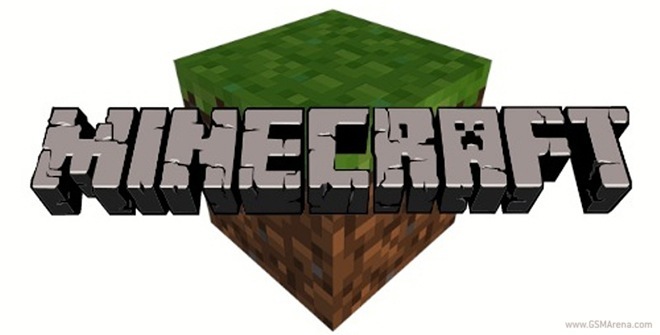 The deal may be officially announced this week. The Redmond giant will allegedly pay more than $2 billion to acquire Mojang AB.

Minecraft has sold over 50 million copies since its release back in 2009. The game is already available on Xbox, so it is not clear what plans Microsoft has for Mojang if the deal goes through.