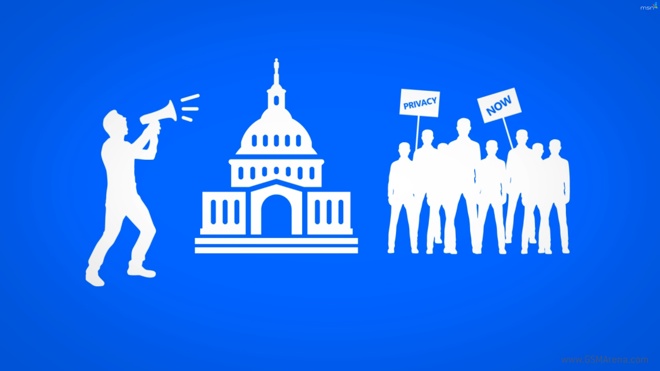 The company has now released two new videos that now take potshots at the Android privacy issues. Through the two videos, Microsoft is highlighting how every time you purchase an app through the Google Play Store, your personal information, such as your full name, email and your address, is passed on through Google to the app developers, who may use it for malicious purposes. Of course, the underlying message here is that you really, really should be using Windows Phone and Bing.

The new videos come right after Microsoft, along with Nokia and Oracle, filed an antitrust complaint against Google in the EU for forcing Android OEMs to take the entire suit of Google apps and give them prominent placement on their device. It does seem that Microsoft, after being unable to compete with Google in the market, is now trying alternative methods to take down its rival. The two new videos seem particularly aggressive, with statements such as ‘If you can’t trust their app store, maybe you can’t trust Google for anything’, along with the lawsuit, of course.

It remains to be seen whether this approach will help Microsoft win some customers over to its side. For now, you can watch the two new videos below.