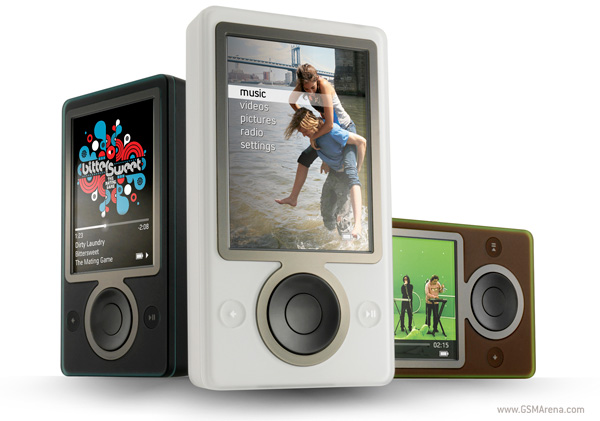 Yesterday, Microsoft announced that they will no longer be producing the Zune players. From here onward, it will only exist in the form of a software and service for Microsoft’s desktop and mobile offerings. Existing Zune players owners need not worry, however. Microsoft has promised that they will continue to support the device even if they have stopped making them. 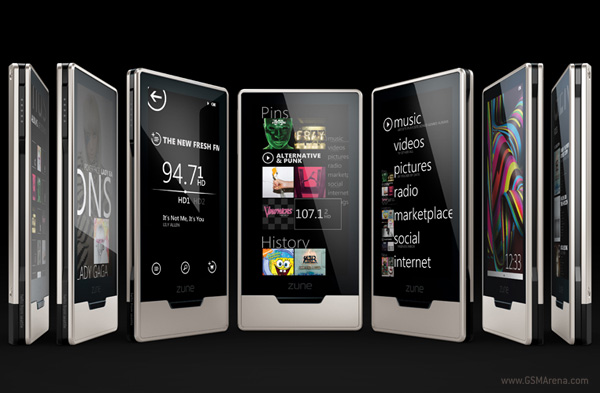 So if you wanted to pick up that Zune HD that you always wanted, you still can while stocks last. Who knows, you might even get a good discount on it.