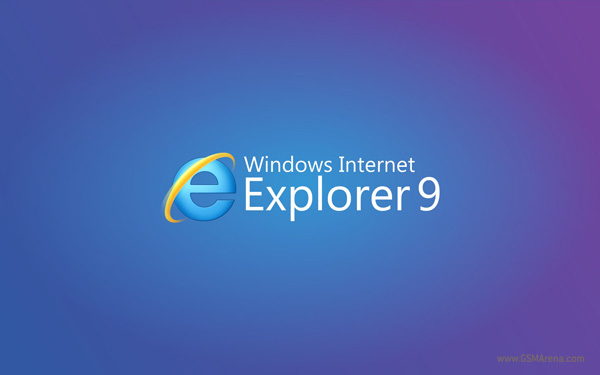 Microsoft obviously understands that having people stuck on archaic versions of IE, such as IE6 and IE7 harms not only the web browsing experience but also the web in general because the web developers then have to go through the trouble of coding for these older browsers that do not support the newer standards and features of today’s web.

However, if you think Microsoft will just automatically update your browser without asking you, then you are mistaken. The update will only be performed if you have automatic updating enabled in Windows Update. Also, you still have the choice of not upgrading, or rolling back to the previous version and if you ever declined an update in the past then your browser won’t be auto-updated. But if you do choose to update, all your settings and preferences will be retained and carried over to the new version.

Personally, I think Microsoft should have been stricter with the update program. Giving people an option means a lot of people will choose to opt out of the update program. Also, a lot of people keep auto-update disabled in Windows Update, so they won’t even know about this. I personally don’t see why anyone would want to stick to IE6 or IE7 and a forced update would have ensured these outdated browsers are taken care of once and for all. IE9 should be the only IE found on any version of Windows, except for XP, which only supports up to IE8.

Anyway, it’s good that Microsoft is doing something to get rid of the older browsers. With everyone running the latest browsers, it will ensure speedier development of technologies like HTML5 and less reliance on outdated stuff like the Flash Player.