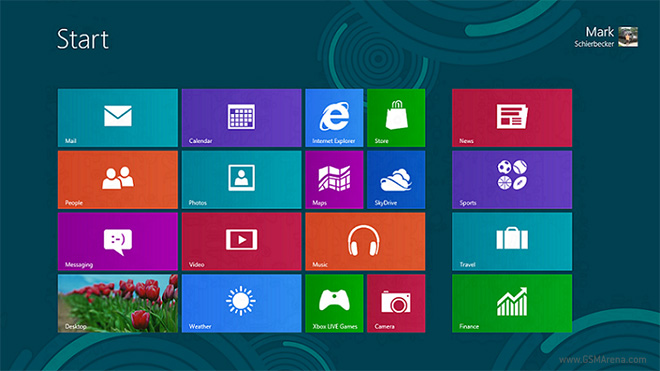 Microsoft has announced on its Windows blog that those who are already running a legitimate version of Windows on their current PC, whether it is Windows 7, Vista or even XP, are eligible to a Windows 8 Pro upgrade for only $39.99. Now Microsoft has not clarified in their post that the current OS has to be a legitimate copy but I think that is understandable.

But that is for the online version. What if you don’t have a good enough Internet connection and want to use a DVD drive? Then you can purchase the Windows 8 Pro upgrade on a DVD as well, but that would cost you $69.99.

Do note that these prices are just for upgrade. Microsoft has not yet revealed the prices for the standalone version of Windows 8 and Windows 8 Pro for those who don’t want to or cannot upgrade. Also, the prices mention above are part of a limited time offer, which expires on January 31, 2013.

If you own a legitimate copy of Windows or if you recently bought a new computer that comes with a copy of Windows pre-installed then this is great news for you. The rest, however, will have to wait for the prices of the standalone versions to be revealed.