Microsoft aims to bring new life into its aging MSN portal with a shiny new homepage alongside plan to rebrand several of its Bing-powered applications. 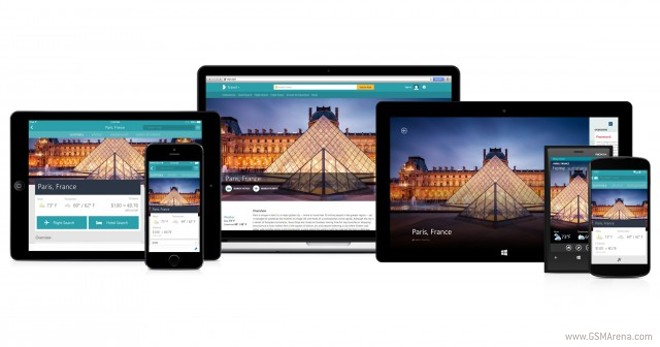 Not only will Windows Phone apps like News, Finance, Travel, Sports and Weather be rebranded to MSN, but Microsoft is also planning to release iOS and Android versions as well.

MSN.com, which has long been the staple of many an internet user thanks in large part to its status as the default homepage on Microsoft’s Internet Explorer browser, is getting a makeover that the company hopes will make it more accessible. The new portal will feature a Google-esque navigation bar at the top that’ll let you access all of Microsoft’s services like Maps and Outlook from one place. This latest bit will also add social networking integration and Skype, among others.

You’ll also be able to personalize the content that Microsoft delivers to you across multiple interfaces, as your settings will get memorized across MSN, Cortana, Bing and others.

To complement the new MSN portal, Microsoft plans to release the Android and iOS versions of their homegrown apps “in the coming months.” Meanwhile, you can get a taste of the refreshed MSN portal at preview.msn.com.