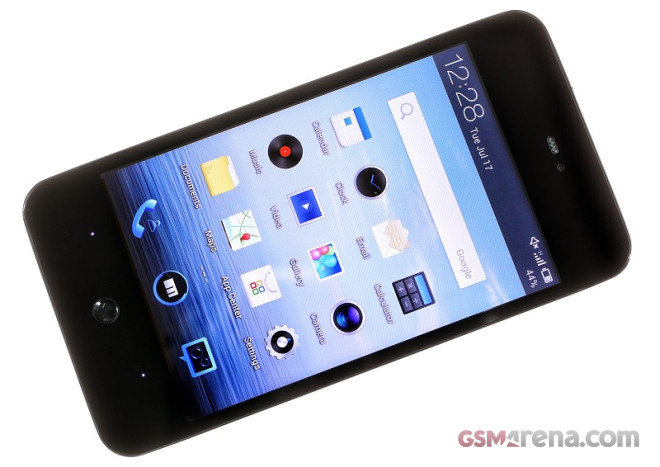 The Meizu MX 4-core runs on the so-called Flyme OS 1.0 which is based on Android 4.0 Ice Cream Sandwich. The customizations run a lot deeper than any other UI we’ve seen, but they cut off features instead of adding new.

You can see the new Meizu flagship do its quad-core thing on video right here:

Our in-depth review is almost finished and you can expect it to appear on our homepage sometime tomorrow. Meanwhile you can check this post to see the Meizu MX 4-core benchmark scores and how it does against the quad-core competition.