It’s Valentine’s Day. It’s UEFA Champions League Day. It’s Mass Effect 3 Demo Day. The order might be wrong (for some), but it is an exciting day whatever you put it. 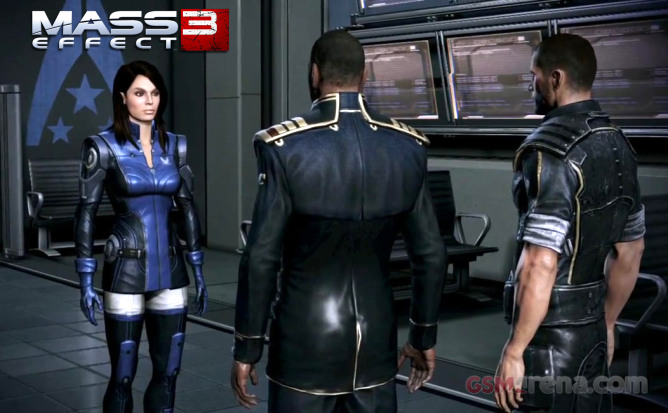 So, the Mass Effect 3 demo is now available in the Xbox Marketplace.

The demo version, exclusively available only on Xbox 360, offers the introductory mission and another mid-game assignment. The intro mission will take about 20-30 minutes of your time and takes place on Earth at the time the Reapers finally attack. Commander Sheppard is grounded for its actions in the Mass Effect 2′s DLC Arrival, but he gets reinstated in a flash.

The demo also offers multi-player preview but it will unlock on February 17 for the regular Gold users. Those who have purchased Battlefield 3 have early access to the multi-player though and can start playing right now.

Anyway, the demo weighs 1.76GB and will tease you a lot. It contains lots of spoilers, but the worst part is that it will make the fans of the series (like me) even more impatient. In cases you don’t own an Xbox 360 or you don’t want to spoil something besides the game’s intro, you can check the Eurogamer’s “The First 20 Minutes” video, revealing only the intro part of the game.

Mass Effect 3 is coming to PC, X360 and PS3. It will hit the Nordic region on March 6 and the rest of the world on March 9. The third installment ends the Shepard/Reapers story, but BioWare promises other games in the same game universe. This is my favorite game and the wait is killing me!