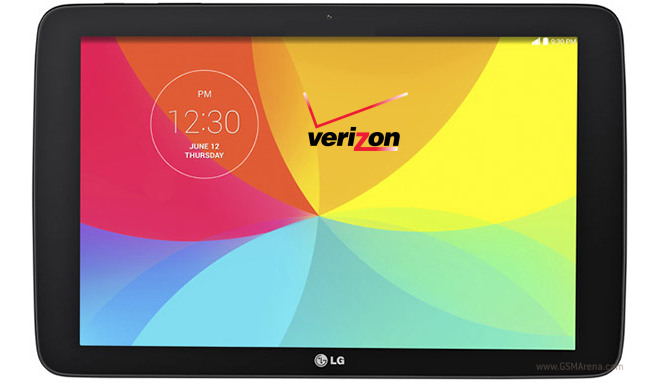 Well, as it turns out Verizon might be getting exclusivity on the LTE version of the bigger LG G Pad 10.1. An LG VK700 model supporting Verizon’s LTE bands has made it through the US FCC recently.

There are no pictures or specs within the FCC documentation, but I guess it is safe to assume the LG G Pad 10.1 LTE for Verizon will look the same and feature the same specs package – a 10.1 HD display, Snapdragon 400 SoC and a 5MP rear camera.

I guess now that the LG G Pad 10.1 LTE was cleared by the FCC we will be seeing it soon on Verizon’s website.