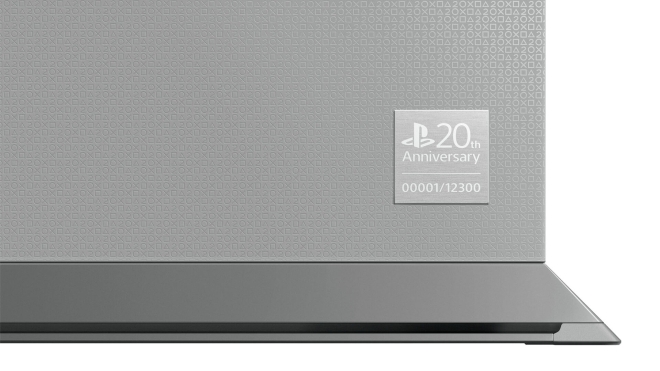 Sony said they were surprised by the highest bid, and that it was higher than their expectations. The money from the auction will be donated to Save the Children Japan.