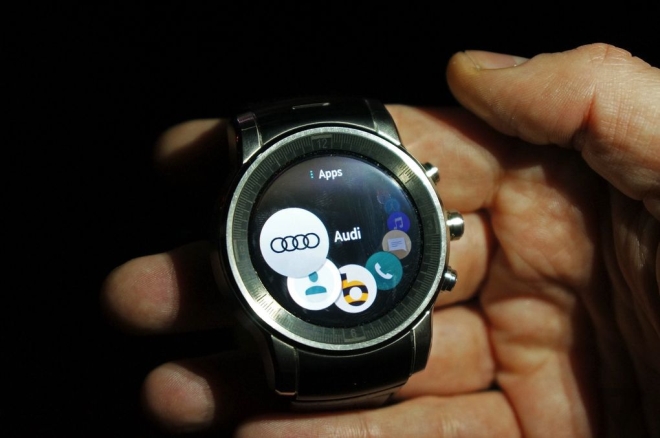 The design of the watch is similar to the G Watch R, wherein it has the same circular display, but with a few extra buttons on the side and a different finish for the watch. The specs are likely the same but it’s the software that’s new here. LG has created a custom version of webOS for the circular display of the watch and it looks quite a lot better than Android Wear. While the menus are still in the form of a list, the apps appear in a circular carousal that look much more at home on a circular display.

The device in the video below was a prototype with an early version of the software but the final version will likely be more stable and perform better. Hopefully, webOS on Android is a bit more efficient than Android.