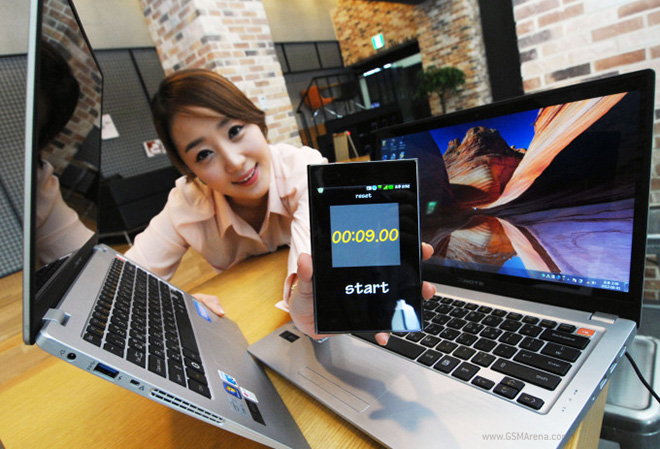 Another feather in its sleek silver body is a Red Dot Design Award, even though it does sort of look like every other Ultrabook we have seen recently. LG also claims that it is the thinnest Ultrabook in the world, with a thickness of just 14.7mm. And at 1.2kg, it’s also very light.

Although the Z350 runs on the Intel Core i5/i7 processor, there is no mention of the GPU. It does, however, come with built-in SSD + HDD combo option. These are all the details we could glean from the awkwardly translated Korean press release but we’ll let you know if we get some more info.