Some time ago Lenovo previously announced it will roll out official Android KitKat updates for its 8″ and 10″ Yoga Tablets in June. Well, it is June already and the updates have indeed began seeding to the Yoga slates out there. 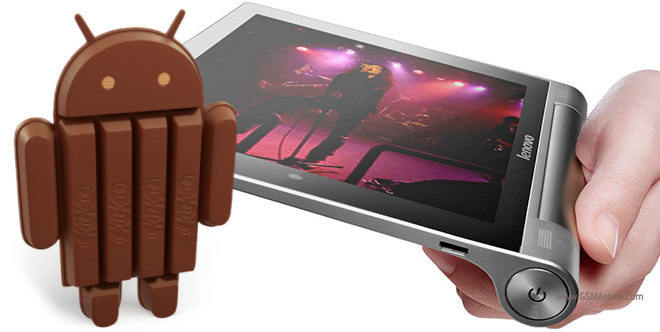 You can now get Android 4.4 KitKat for the Yoga Tablet 8 over the air. It is about 450MB big and will bring new dialer, messaging, clock apps plus refreshed notification area. Some of the Lenovo’s exclusive apps will are also getting an UI overhaul.