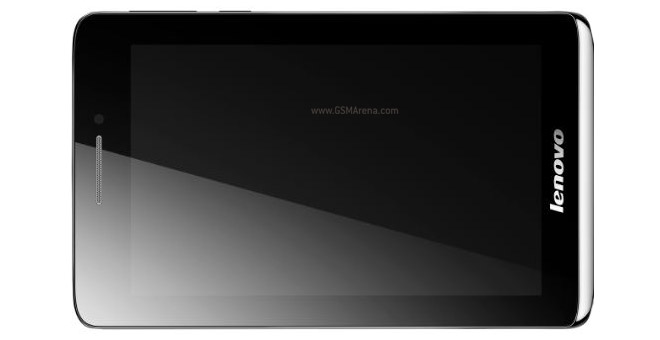 The tablet features 3G HSPA+ connectivity with voice call support (in select countries, the US isn’t getting it). There will also be a Wi-Fi only version.

The Lenovo S5000 runs Android 4.2 with Lenovo customizations and it’s powered by a Mediatek MT8389 chipset (quad-core Cortex-A7 at 1.2GHz processor and PowerVR Series5XT GPU). The 3,450mAh battery will last 8 hours of web browsing over Wi-Fi and 6 hours of watching HD videos according to Lenovo. 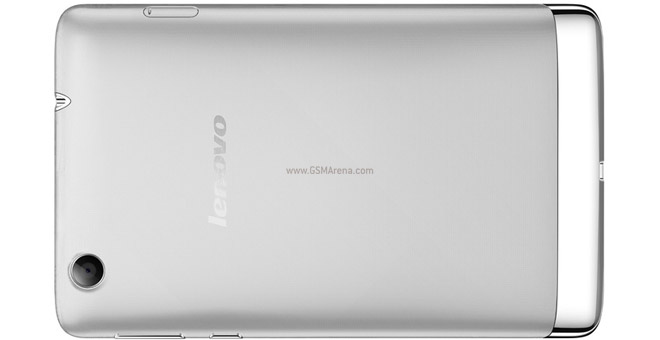