Lenovo reveals two Android tablets that are in the works

Since Lenovo has purchased Motorola Mobility from Google, they’re going to be hard at work on a variety of Android devices.

It turns out that the Chinese manufacturer has a pair of tablets on the way: the A3500 and A3300.

Both slates received their Bluetooth SIG certifications. There are photos of the tablets, but they’re not the best quality. 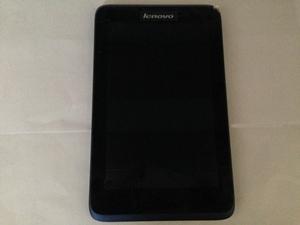 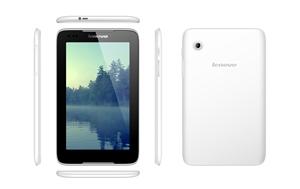 There’s also word that Lenovo has two other tablets in the works, the A7600 and A5500. Considering their model numbers, the tablets should be better spec’d, but we don’t have any details on the internals of the devices, so anything at this point would be mere speculation.

How do you feel about Lenovo’s greater stake in the Android market. Are you expecting big things from the world’s number two PC manufacturer?