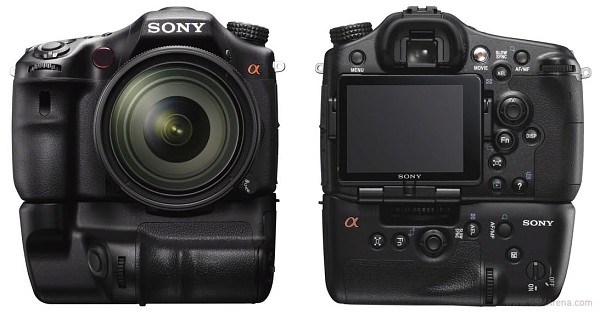 The only thing that puzzles us a bit is its size. As far as we know, the main advantage of EVIL cameras compared to DSLR cameras is that they are way more compact and this one looks anything, but that.

Then again, that grip looks detachable, so it might not be that bad after all. One thing is for sure – if mirrorless cameras are to replace DSLRs some pro-grade units should appear as photography pros are quite a major part of the DSLR users. What’s left is for us to hope that the performance is as good as the looks.