Facebook has released a new update for its Android app. Version 1.9.0 brings a much needed performance update, and the whole app feels a lot faster than before. 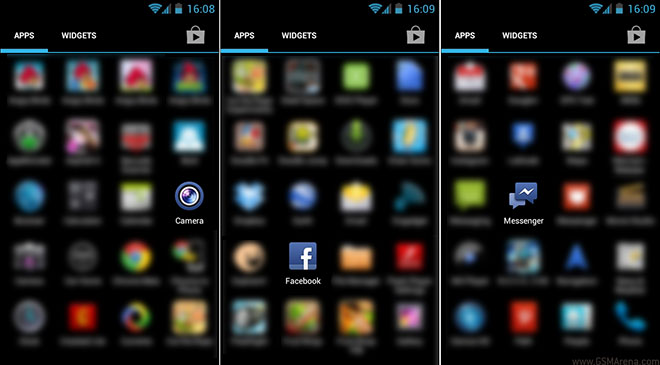 Unfortunately, it also brings along a new nuisance. Facebook has decided that it will be a good idea to provide direct shortcuts to the messenger and image upload service, so now they have dedicated icons for both of these in your app drawer, taking the total count of icons for a single app to three!

Now I’m not saying that some people won’t find this useful but it’s just wrong on Facebook’s part to assume that everyone would and compulsorily add those icons to the app drawer. And there is no way to hide or disable them either. I personally use Facebook sparingly on the mobile so for me the main icon is enough but now I will have to deal with two more that I will never use.

You can already see a lot of people complaining about it in the user reviews. Hopefully they will take the feedback in account and add the option to disable them in the next update.