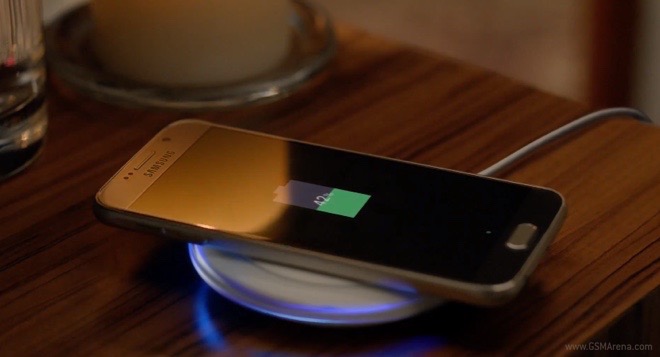 The latest Samsung Galaxy S6 promo focuses on its wireless charging capability. The pop singer Rita Ora is also starring in the thirty-second clip alongside the smartphone and its official wireless charger.

You can find out all about Samsung Galaxy S6 in our detailed review. Also, feel free to check out our hands-on post of the device’s official wireless charger.