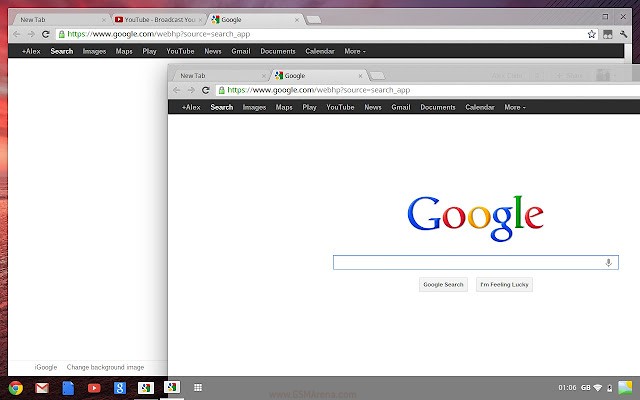 There’s a taskbar, called shelf, and an app launcher, reminiscent of Apple’s Launchpad.

It all runs on the hardware-accelerated Aura window manager. It brings a refresh to the OS’s visuals and transitions. This shows a step away from simplicity and into usability, and should bring Chrome OS much closer to its rivals – Windows 7/8 and OS X. 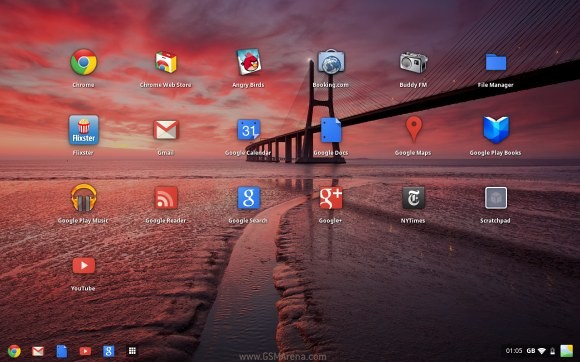 The update in question is aimed at the Acer AC700 and Samsung Series 5 Chromebooks, while Cr-48 owners will be left in the dark at least for the time being.