Kodak bows out of camera business

The Eastman Kodak Company, better known simply as Kodak, has announced that they will not be making cameras anymore, bringing an era that lasted a 124 years to an end. The company responsible for the invention for the roll film, which played an instrumental role in movie making, is having a hard time financially and this latest decision is the result of that. 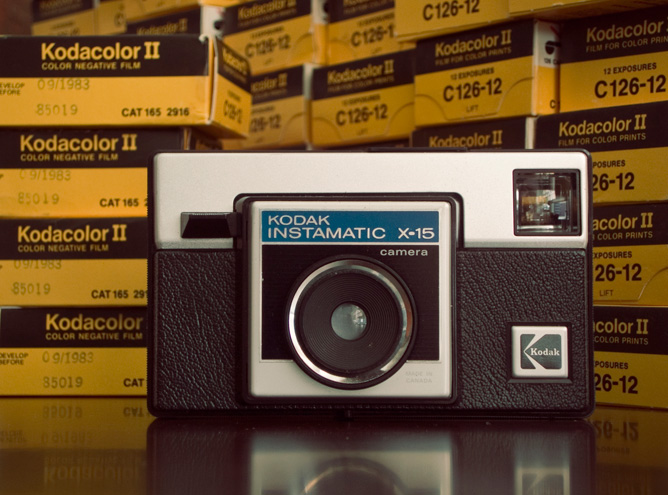 Kodak will now be expanding its current brand licensing program, and seek licensees for cameras. It will also continue with its online and retail-based photo printing, as well as desktop inkjet printing. Kodak also said that it will be honoring all the warranties as well as provide technical support and service to the cameras sold so far.

It’s sad to see that a company that has been around for so long go down like this. It’s sadder to know that they have to resort to suing other companies simply to keep afloat. Unfortunately for them, there’s not much else they can do at this point.